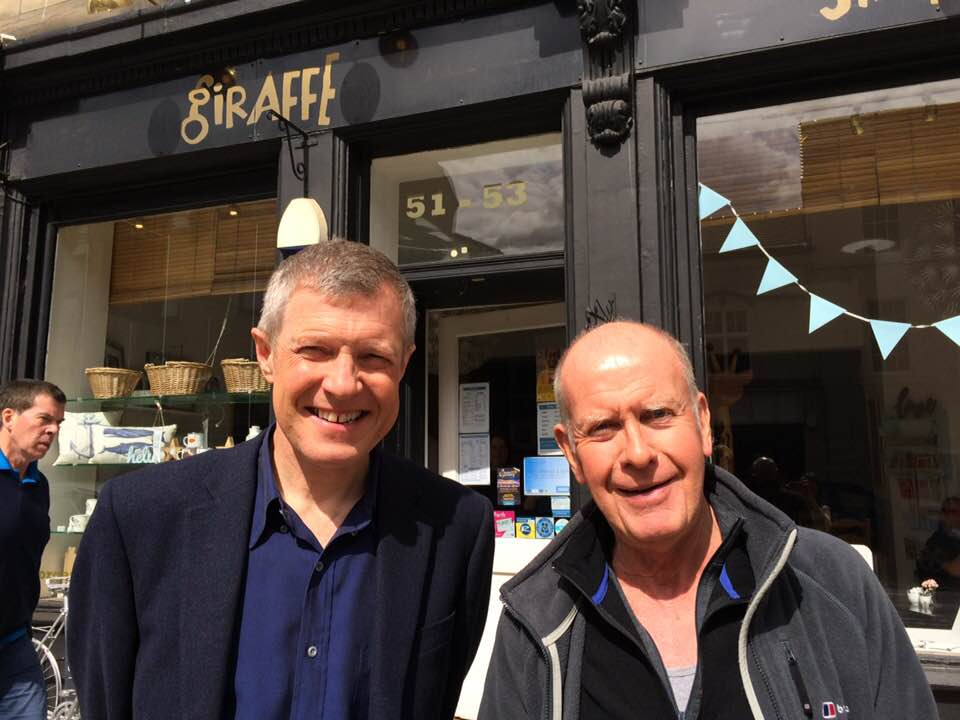 Congratulations and many thanks to Cllr Willie Wilson, for 40 years’ service as a Perth Councillor, and to his wife Margaret for all her support. Willie, who is President of Scottish Liberal Democrats, was first elected to Perth and Kinross District Council on 1 May 1980 and now represents Perth City South on Perth & Kinross Council.

“Always ready to offer wise words for a way forward through a tricky situation or even gentle chastisement to guide you, Willie Wilson is an invaluable member of the liberal family in Scotland. He has committed his life to the Liberals and Liberal Democrats with forty years on the council in Perth and many years more active in the party. He can be great company, a real team builder, giving a welcome embrace for new members and a pat of the back for those long standing. He is firm in his beliefs and can be a robust defender of those beliefs, yet he is prepared to compromise when it counts and when is persuaded by the argument. He is proud of his wife Margaret and his two sons Fraser and David who have endured his political campaigning. He was just the right person to be elevated to the position of Scottish Party President and carries out his role with his usual friendly smile and warm greeting."