Barrett Calls for Action on Bins 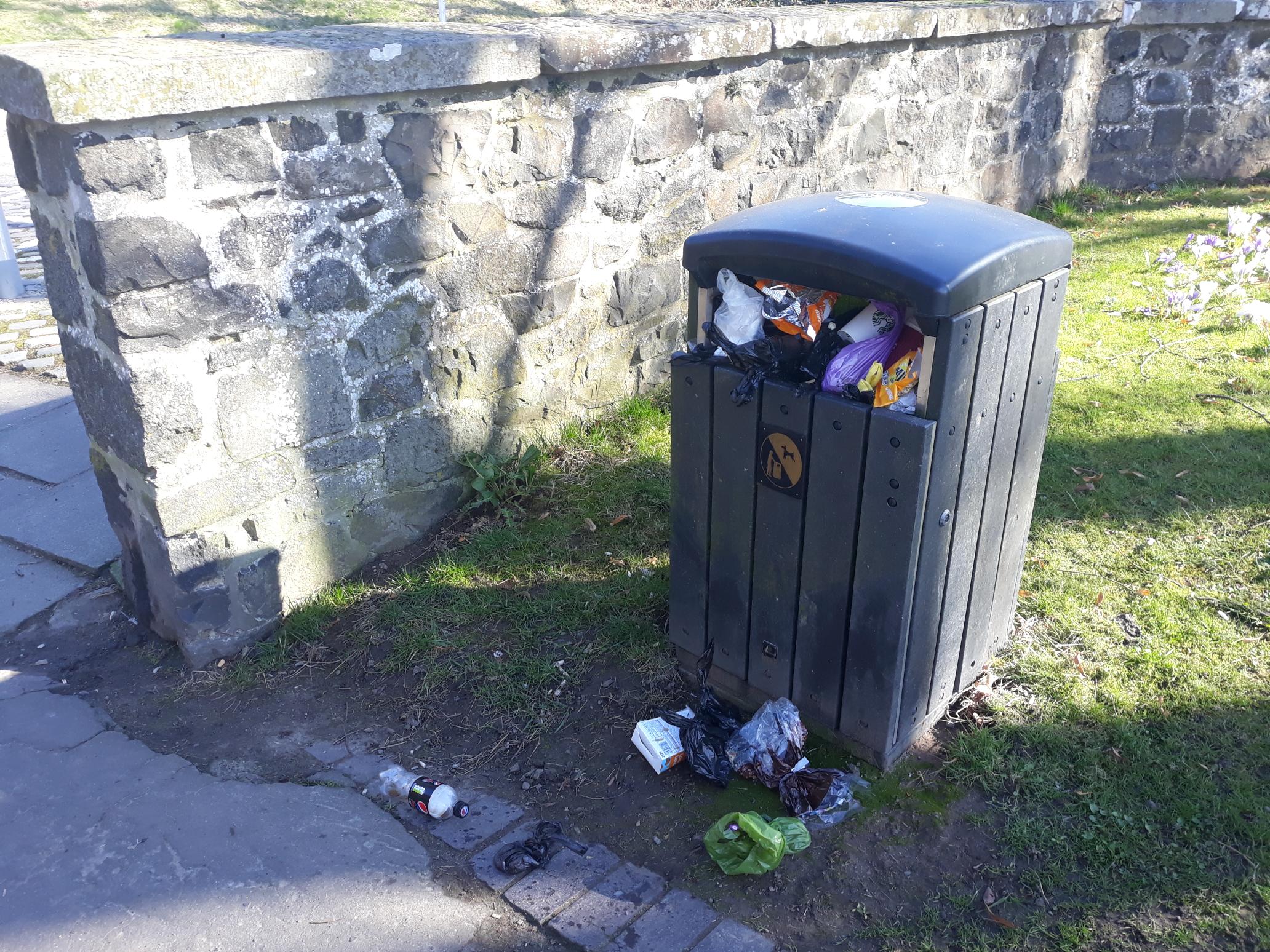 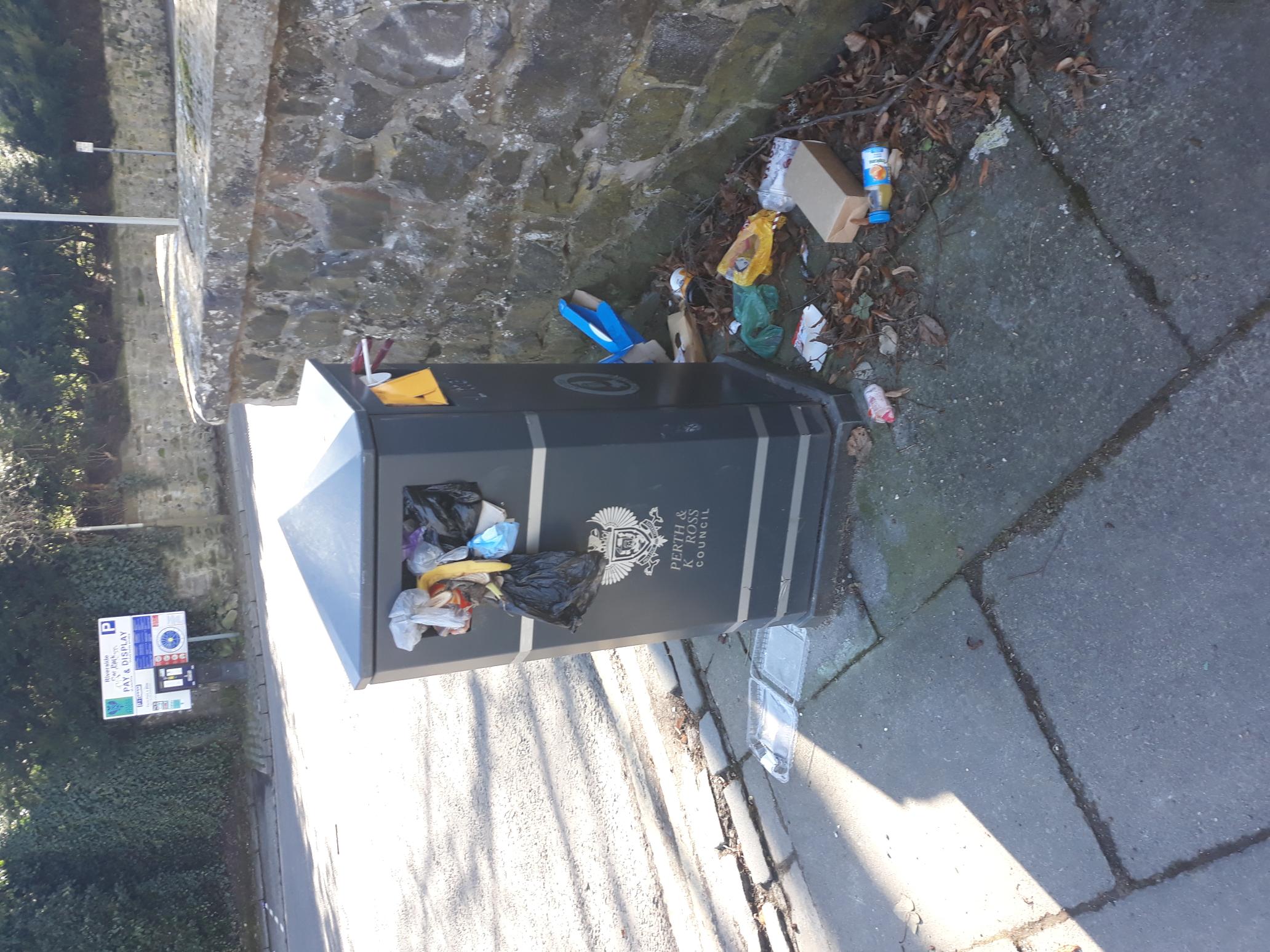 Cllr Peter Barrett said. “My constituents started calling me this weekend after trying to report the problem to the Council numerous times without getting any response.”  Cllr Barrett checked out the state of the bins at the Norie Miller Walk one of Perth’s premier riverside routes for walkers.  Cllr Barrett said. “The bins at the Riverside turning head and inside the Norie Miller walk were jam-packed. It is clear that they hadn’t been emptied for a long time. The surrounding areas were strewn with rubbish and dog mess bags.  Urgent action is needed to empty the bins and clear the areas which should never have been allowed to get like this.”

Councillor Barrett had also received concerns and complaints about the  litter bins at the North Inch, he said. “Given the great weather we have had last week and over the weekend there have been large numbers of families out at both the North Inch and South Inch playparks.  The bins need to be emptied to ensure that these areas are safe for children and families to use. But I would ask everyone to please think about what to do with their litter. If the bin is full then take your rubbish to the next empty bin or take it home.  Don’t leave it lying around where it can be attacked by gulls or dogs or present a hazard to children.”